Pedro S. de Movellán is considered one of the world's most well known kinetic sculptors alive today. The son of an abstract painter and an architect, de Movellán perfectly balances both of their influences in his own work. Each piece is unique, precisely constructed to be refined and detailed, yet unpredictable in its motion. From the rich mahogany, maple inlays, and leaf-shaped fans of Swiss Movement to the artist's first outdoor sculpture, the eight-foot-tall Lily in polished aluminum and gold leaf to the most recent carbon fiber works weighing mere ounces, included here is every sculpture de Movellán has made throughout his career. 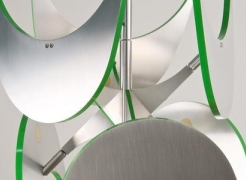 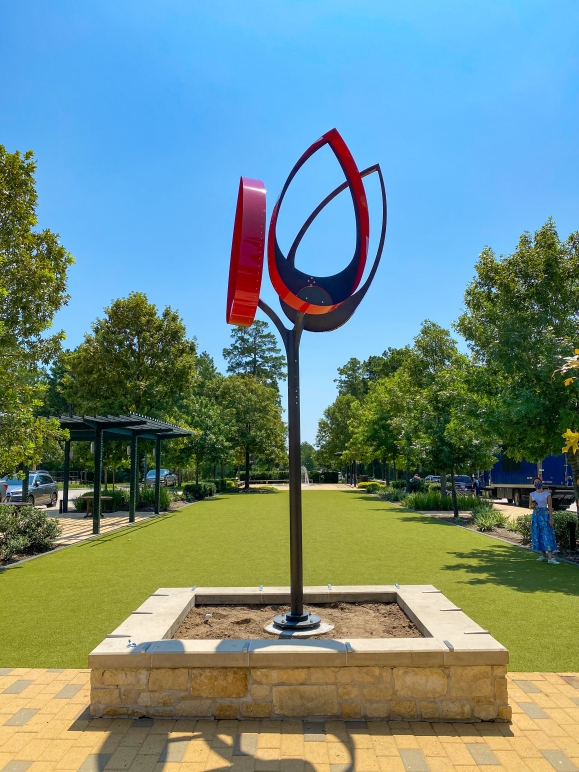